“Take someone who doesn’t keep score, who’s not looking to be richer, or afraid of losing, who has not the slightest interest even in his own personality: He’s free.” – Rumi

“Remember only this one thing,” said Badger. “The stories people tell have a way of taking care of them.  If stories come to you, care for them.  And learn to give them away where they are needed.  Sometimes a person needs a story more than food to stay alive.” -Barry Lopez

“Both abundance and lack exist simultaneously in our lives, as parallel realities. It is always our conscious choice which secret garden we will tend… when we choose not to focus on what is missing from our lives but are grateful for the abundance that’s present — love, health, family, friends, work, the joys of nature and personal pursuits that bring us pleasure — the wasteland of illusion falls away and we experience Heaven on earth.” –Sarah Ban Breathnach

“Plants and animals that do settle down do not survive for very long.  It is as if life is forever trying  to keep itself exquisitely balanced on the edge between chaos and order…..Living systems that survive in the wild, from a flying starling to a rain forest orchid, must learn to adapt with the shifting ecosystems around them, retaining their precarious ecological balance at the vital edge of survival between two competing but necessary worlds. Order and chaos.” – David Whyte

Enough. These few words are enough.

If not these words, this breath.

If not this breath, this sitting here.

This opening to the life

“A bedrock faith in my own perceptions. How would that dangerous path on the ridge between chaos and order look if I were to say that everything in my life is enough, at least to take the next step, to begin?” – David Whyte

“Michaelangelo was asked how he sculpted the magnificent classic statue of David. “I looked into the stone and saw David. Then I simply cleared away everything that wasn’t David.” Our work is exactly the same. We do not have to create who we are……we just need to discover what about our life is not who we are, and let it go.” – Alan Cohen 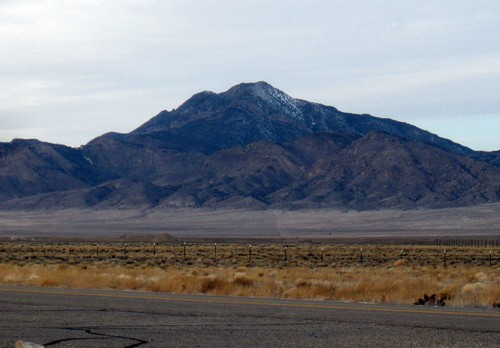 “Who am I?”….sincere, consistent inquiry into this most important question will eventually reveal that many of the things we identify with, are not who we are. When all of our illusions are peeled away, only divinity remains.”- Alan Cohen 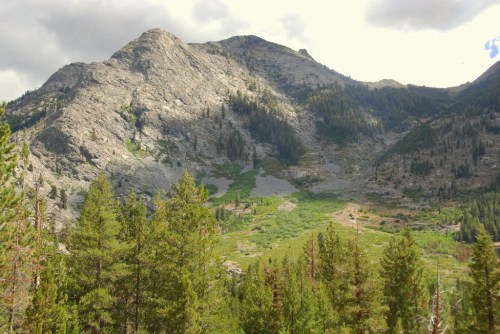 River Notes: A Natural and Human History of the Colorado by Wade Davis, Island Press (October 17, 2012)

“There is a lot in the 148 pages of text of RIVER NOTES. First, the book is an overview of the natural history of the Colorado River, a better overview or introduction than any other I know of. The relatively short discussion of the geological formation of the Colorado Plateau and the Colorado River is particularly fine. Second, it summarizes human occupation of the River, from the Anasazi to early European-American exploration and John Wesley Powell, to the Mormon settlers, to the dam-builders and canyon-destroyers.

This segues into the principle theme of the book, which is one of conservation, as is to be expected for something published by Island Press. Davis begins and ends his book with Aldo Leopold, and at times he gets a wee bit strident and arrogant, at least for my taste. (And he fails to discuss the biggest problem facing environmentalists and conservationists – namely, our exploding population.) In keeping with his characterization of the Colorado River as the “American Nile”, Davis concentrates his discussion of conservation to issues concerning the use of water in a desert. As he summarizes it, “we are living with nineteenth-century laws and values, twentieth-century infrastructure, and twenty-first-century water needs.” The core of the problem, however, is not so much Phoenix and Las Vegas and the like; rather, it is the sacred cow of American agricultural politics – namely, the cattle industry. “Indeed the entire water crisis in the American West essentially comes down to cows eating alfalfa in a landscape where neither really belongs.” (If you see the book in the bookstore, take a minute and read the two paragraphs on pages 142 and 143.)

Along the way there are occasional digressions from the central theme of the Colorado River, one of which struck me so forcefully that I quote it in full: “A native elder [of an American Indian tribe] once told me that there are only three questions in life. Who am I? Where do I come from? And where am I going? The clash of cultures in the wake of European settlement, he suggested, was devastating for native people not only because of the terrible impact of diseases, the violence of the frontier wars, but also because the dominance and religious certainty of the newcomers allowed them to tell Indian peoples of every nation that their answers to these fundamental questions were wrong and had been wrong for all of their histories.”

RIVER NOTES is written well and organized well. It is sprinkled with quotations from historical sources and conservation literature. There are three useful maps. A large part of the book consists of an account of rafting down the Colorado in 2006, interspersed with anecdotes drawn from John Wesley Powell’s pioneering trip down the river in 1869. At the end of the volume there is a well-conceived reading list for further reading about the Colorado River, conservation, and water problems in the American West. RIVER NOTES should appear on any similar reading lists over the next twenty or so years.” – R.M. Peterson

“Most of us forget to take time for wonder, praise and gratitude until it is almost too late. Gratitude is a many-colored quality, reaching in all directions. It goes out for small things and for large; it is a God-ward going.” ― Faith Baldwin, Many Windows, Seasons of the Heart

“Emotion is not simply an overplus of feeling; it is life lived at white-heat, a state of wonder. To lose wonder is to lose the true element of religion.” ― Oswald Chambers, The Pilgrim’s Songbook

It has a sound, a fullness.
It’s heavy with sigh of tree,
and space between breaths.
It’s ripe with pause between birdsong
and crash of surf.
It’s golden they say.
But no one tells us it’s addictive.”  – Angela Long