“The greatest thing in the world is to know how to belong to oneself.” – Michel de Montaigne 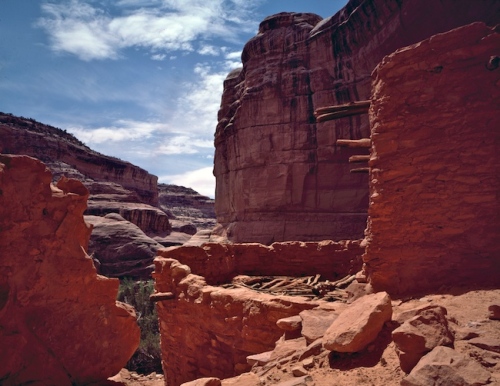 “Reading well is one of the great pleasures that solitude can afford you.” – Harold Bloom

“Guard well your spare moments. They are like uncut diamonds. Discard them and their value will never be known. Improve them and they will become the brightest gems in a useful life.” – Ralph Waldo Emerson 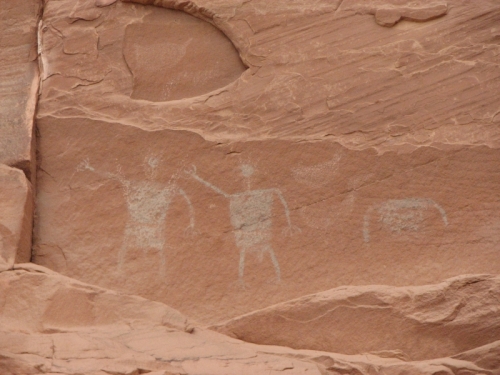 “In order to understand the world, one has to turn away from it on occasion.” – Albert Camus

“From that time on, the world was hers for the reading. She would never be lonely again, never miss the lack of intimate friends. Books became her friends and there was one for every mood. There was poetry for quiet companionship. There was adventure when she tired of quiet hours. There would be love stories when she came into adolescence and when she wanted to feel a closeness to someone she could read a biography. On that day when she first knew she could read, she made a vow to read one book a day as long as she lived.” – Betty Smith

“In indigenous, oral cultures, nature itself is articulate; it speaks.  The human voice in an oral culture is always to some extent participant with the voices of wolves, wind and waves – participant, that is, with the encompassing discourse of an animate earth.” – David Abram

“….the synaesthesia between the human eyes and ears is especially concentrated in our relation to other animals, since for a million years these “distance” senses were most tightly coupled at such moments of extreme excitement, when closing in on prey, or when escaping from others…..Yet our ears and eyes are drawn together not only by animals, but by numerous other phenomena within the landscape.  And strangely, wherever these two senses converge, we may suddenly feel ourselves in relation with an expressive power, another center of experience.” – David Abram

“Trees, for instance, can seem to speak to us when they are jostled by the wind.  Different forms of foliage lend each tree a distinctive voice, and a person who has lived among them will easily distinguish the various dialects of pine trees from the speech of spruce needles or Douglas fir……Certain rock faces and boulders request from us a kind of auditory attentiveness, and so draw our ears into relation with our eyes as we gaze at them, or with our hands as we touch them – for it is only through a mode of listening that we can begin to sense the interior voluminosity of the boulder, its particular density and depth.” – David Abram

There is an expactancy to the ears, a kind of patient receptivity that they lend to the other senses whenever we place ourselves in the mode of listening – whether to a stone, or a river or an abandoned house.  That so many indigenous people allude to the articulate speech of trees or of mountains suggests the ease with which, in an oral culture, one’s auditory attention may be joined with the visual focus in order to enter into a living relation with the expressive character of things.” – David Abram

“Far from presenting a distortion of their factual relation to the world, the animistic discourse of indigenous, oral peoples is an inevitable counterpart of their immediate, synaesthetic engagement with the land that they inhabit.  The animistic proclivity to perceive the angular shape of a boulder…..as a kind of meaningful gesture, or to enter into felt conversation with clouds and owls – all of this ‘could be brushed aside as imaginary distortion or hallucinatory fantasy if such active participation were not the very structure of perception, if the creative interplay of the senses in the things they encounter was not our sole way of linking ourselves to those things and letting the things weave themselves into our experience.  Direct, prereflective perception is inherently synaesthetic, participatory and animistic, disclosing the things and elements that surround us not as enert objects but as expressive subjects, entities, powers, potencies.” – David Abram